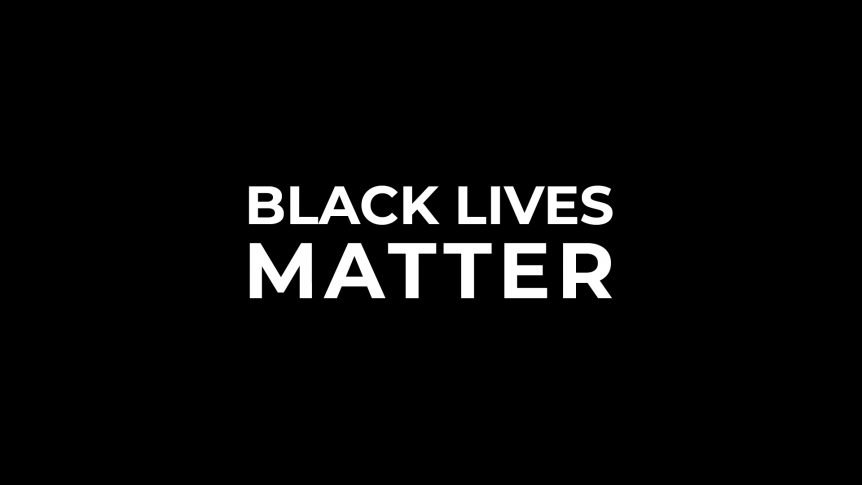 “I can’t breathe if you can’t breathe,” is one of the many signs that citizens of all colors carry as they call out for racial justice in our nation’s capital and all over the country. It’s a powerful message of common cause. But as Martin Luther King Jr. knew, it’s an ideal that cannot simply be spoken into existence.

These past few weeks have brought us all face-to-face with the ethical challenge of confronting systemic racism in our work. No one gets a pass. And as protests continue and confederate statues tumble all around us, let’s be honest: for all of us working in international development, white supremacy is equally alive in the statues that we have built. They are statues dedicated to heroic philanthropy, which diminish the self-worth of Black, Indigenous, and People of Color (BIPOC). They are statues to dated grantmaking and compliance practices, which steer funding to white-led organizations and preserve the status and power of outside experts.

Many of us in social change are just now understanding how we have been complicit in perpetuating white supremacy even as we try to promote a social justice and equity agenda. Racial bias creeps into all parts of international aid. Echoing Green and The Bridgespan Group’s research on racial bias makes clear how nonprofit organizations led by people of color receive less money than those led by white people. As a result, philanthropy ends up reinforcing the very social ill we say we are trying to overcome.

In our first blog post in 2018, Join the Development Revolution, we asked the question: does the way development assistance is organized make sense? We pointed out how current models of public funding and private philanthropy concentrate power with funders and favor top-down ways of working that rely too much on western expertise, linear delivery models, and outside organizations at the expense of local leadership. What we didn’t say is that the aid industry, from its colonial past right up to the present day, has been overwhelmingly dominated by white practitioners, policy makers, researchers and funders and is rooted in white supremacist culture.

Why aren’t black and brown people leading this work? Vu Le, a writer and activist calls this moment a “wake-up call for nonprofits and foundations to get political.” We can’t avoid, as Vu Le says, “doing the one thing that would significantly change systems.” We need to get comfortable naming and discussing systems of oppression that are rooted in white supremacist culture in both the global north and the global south. Let’s listen to Sidney Hargro, the President of the Philanthropy Network Greater Philadelphia, who is calling on US philanthropy to focus on a new endgame: racial liberation. Listen to Crystal Hayling, Executive Director of the Libra Foundation who is asking for a “flood of grants” to people “literally defending the ideals of our democracy with their bodies.”

Let’s listen to Susan Taylor Batten, CEO of the Association of Black Foundation Executives, who has compared the discriminatory lending practices that kept African Americans in poverty in the 1930s, known as “redlining”, with today’s lending and grantmaking practices. She is calling the structural inequalities that keep communities of color from building power and wealth “philanthropic redlining.” Let’s listen to Degan Ali, Executive Director of Adeso and a Founder of the NEAR Network when she asks the question:  “Why is it that young people have the courage to protest and we in civil society are still negotiating contracts?”

As James Baldwin wrote: “We made the world we’re living in, and we have to make it over.” It’s time to call out when leaders of color are excluded from formal convenings and informal gatherings. It’s time to let families define for themselves the improvements they seek in their lives and in their communities. It’s time to rebuild our sector.

As an international NGO, Root Change acknowledges that we too have been complicit in this system that perpetuates white surpremacy, through the funding that we have received that has been denied local actors, by working within the confines of existing project models and timelines, in the ways that we have used our influence and power, and more. We know that it’s past time for us to take action to further diversify our board and staff, institute anti-racist policies, and ensure that people with relevant lived experiences are at the center of our collaborative work to improve systems.

Over the past month, our team has taken time to mourn the needless loss of lives, to reflect on ways that institutional racism is embedded in our society and our work, to identify commitments to equity and inclusion, and to determine actions that we can take with others to dismantle white supremacy in our sector. Members of our staff  have formed a group to move these commitments forward and will be sharing them here in the coming weeks. In the meantime, we invite our friends and colleagues to hold us accountable to our promise that we will do better, because “I can’t breathe if you can’t breathe.”